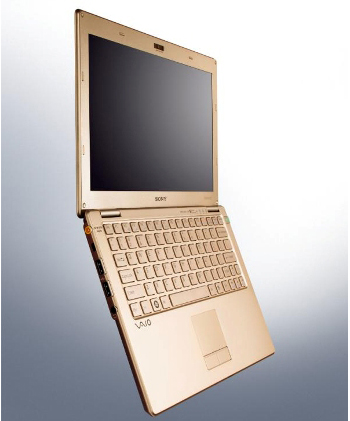 While the netbook market is crowded, the ultra-thin laptop arena is a little more sparse. Sony has finally launched a rival to the Macbook Air with its Vaio X.

What Sony claims to be the world’s lightest laptop weighs in at a piddling 655 grams. Despite that, it still packs in an 11-inch display (resolution is 1366 by 768 pixels), 2GB of DDR2 memory and an Intel Atom processor (but much faster than the normal netbook ones).

It sports an Intel GMA500 graphics module, a 256GB solid state hard disk, bluetooth, wi-fi and a webcam. The keyboard is around 90 per cent of the size of hte normal laptop one and the tiny notebook still manages to squeeze in a 3G modem under the hood.

And while the OS will be the brand spanking new Windows 7 the battery life is expected to be around seven hours.