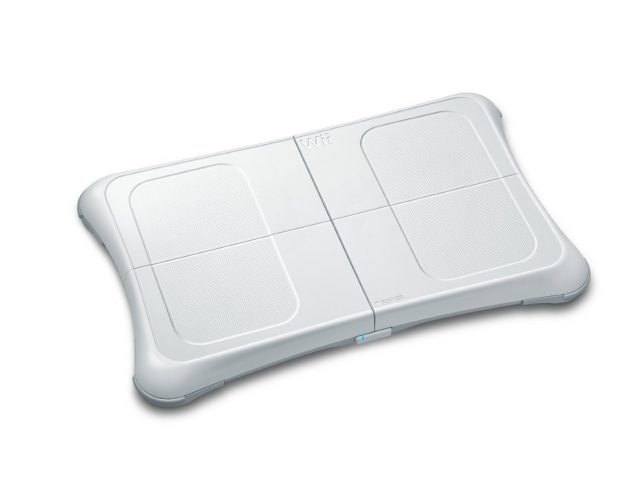 If you thought that computer games were bad for children and turning us into a nation of couch potatoes then think again. The Wii Fit has helped one girl to walk again after years of paralysis.

Nicole Cahill, 10, of Enniscorthy in Wexford, Ireland managed to walk again after for years in a wheelchair.

She received treatment in a New York hospital, attending therapy courses for six days a week.

While she had conventional treatments, such as hydrotherapy, it was the Wii Fit that the girl took a shine to and which helped her back on her feet again.

“The Wii Fit has really helped. It’s great because there are so many balancing and stretching exercises on it,” Nicole’s mum, Mairead told the Irish Herald. “I also do yoga with her at home, and she does exercises on a ball. The Wii has taken an awful lot of pressure off her as well.”

The balance board has been helping the girl strengthen her legs and regain her balance. Nicole had spent six months at a New York rehabilitation centre after a virus she contracted left her in a wheelchair at the age of six.