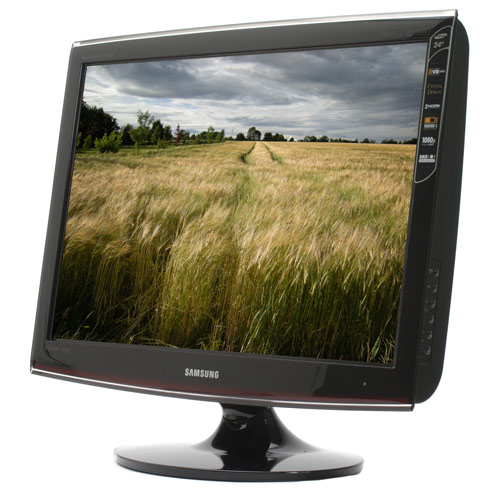 Back in the nineties we criticised children for pending too long in
front of the telly, but this is the 21st century so we can now have a
pop at them fo spending too much time on the internet.

According to a study carried out by ChildWise, children between the
ages of five and 16 spend on average 42 hours a week in front of some
form of electronic display.

About half the respondents owned a laptop or desktop computer and a third said they couldn’t live without them.

Oddly enough the amount of time spent reading had fallen to barely
half-an-hour a day. We assume that reading your mate’s messages on IM
or Facebook doesn’t count in the survey, the reading matter has to be
printed on dead trees.

Around 42 per cent of kids aged 11 to 16 said they never preferred reading books for pleasure.

"Their conventional reading and writing skills are frequently
criticised and their limited experience and expertise in this area
makes it harder for them to compete in an adult-dominated world," shrilled the study’s author.

"They are a generation abandoning print and paper, and the whole
integration of technology and the way they glide from one to the other
is seamless. They will be surfing the net, talking to a friend and
downloading a track simultaneously.

And we thought we wanted to save the trees?