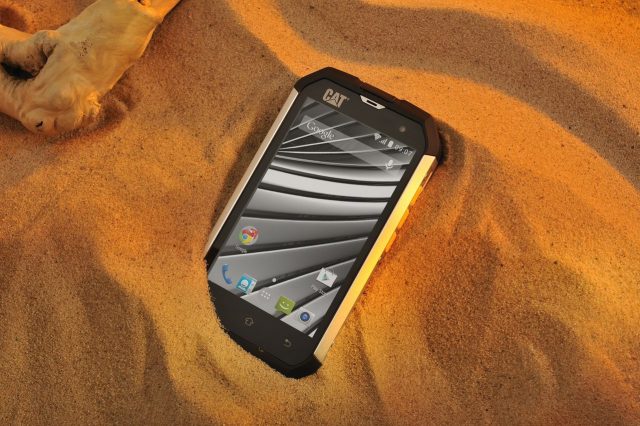 Maker of tough phones Cat has unveiled a new rugged smartphone, the B15Q, which comes with the latest version of Android (Kit Kat).

The B15Q is the first rugged smartphone available globally to support KitKat, the latest version of Android.

The phone is IP67 certified and is rugged enoughto withstand a 1.8m drop onto concrete, be submerged in up to one meter of water for 30 minutes, and endure extreme temperatures from -25°C to 55°C, according to the manufacturer.

“With the Cat B15Q we have taken consumer feedback on board from its predecessor and added, for example, a faster processor and improved imaging capabilities,” said Oliver Schulte, COO of Cat phones. “This is the first rugged handset available globally to support Android’s KitKat so users no longer need to choose between smartphone durability and the latest Android features. The B15Q is a key milestone to Cat phones becoming the number one global rugged device vendor by 2015.”

The Cat B15Q will be available to buy at retailers globally this summer. It is likely to cost around the same price as last year’s Cat B15, which cost £300 SIM-free.