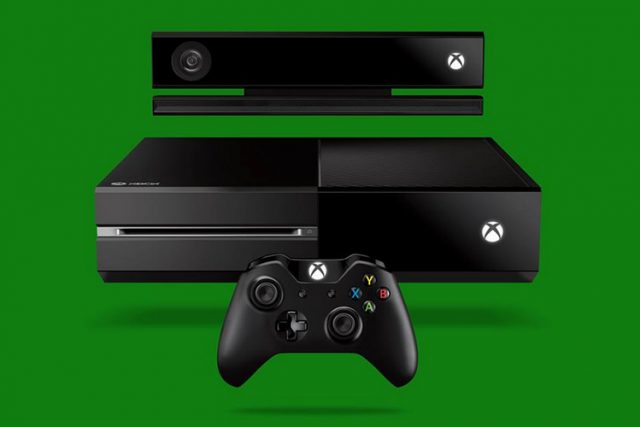 Ah, system updates.  You turn your console on, it makes you download a bunch of stuff before you can do anything with it, then it restarts and you find out they’ve completely changed the front menu and you don’t know where anything is any more.

Well, Microsoft have decided that it might be an idea to actually quiz their customers on this delightful ritual, and are planning to beta test the One’s March update with a select group of users.

The American giant messaged its potential test group last night with a code to download a registration app.  Those gamers who choose to use it will get early access to the next firmware update so they can test out the new features and report back to Microsoft with their findings and opinions.

Apparently, the March update – the second in two months – will completely overhaul the console’s multiplayer and party interfaces, restore the ability to view players you’ve recently encountered online and tweak various other bits and pieces.

Microsoft has already said it plans to use the focus group in a similar way in response to future updates.