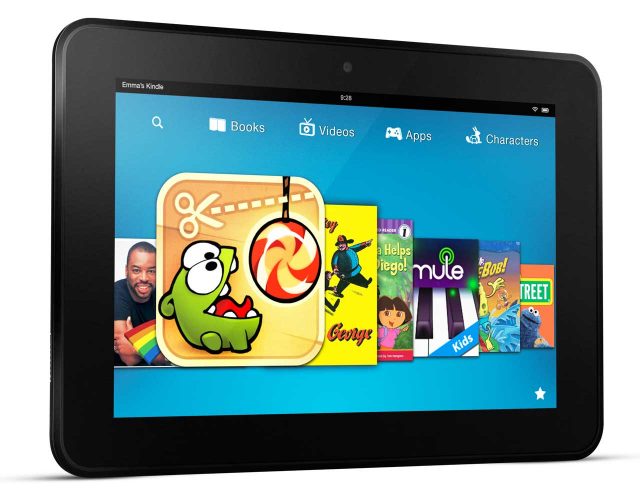 A smashed up display could be avoided with an airbag fitted to it, a new patent reveals.

The invention is by Amazon’s owner Jeff Bezos and could also protect tablets and e-readers, such as the Kindle Fire and Kindle.

The new technology uses motion-sensors, which are already found in most smartphones, to detect when it is falling, so that a mini-airbag can be deployed to cushion its drop.

If a gadget is dropped, the airbag will use information from the devices’s gyroscope, camera and accelerometers to release the airbags. Air jets will assist in changing its trajectory in mid-air, to stop it landing on its screen, the Daily Mail reported

Oxford University science lecturer Victor Seidel said: “An airbag might mean the end of cumbersome cases, but it might be impractical to produce. But we are often surprised by what ideas become successful.”