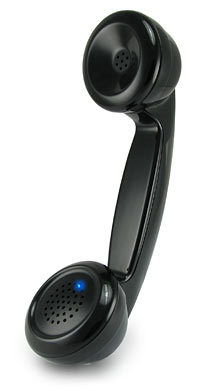 Fancy leaving your landline phone contract early but don’t fancy the charges that go along with that decision? Well, Ofcom has announced that those costs will be cut by as much as 85 per cent.

The communications providers were obliged to meet under the Unfair Terms in Consumer Contract Regulations 1999.

“Ofcom’s interpretation of the Regulations is that consumers who end contracts early should never have to pay more than the payments left under the contract – in fact they should often pay less, to reflect the costs providers save because the contract ends early,” an official statement said.

Ofcom published a statement about its view of the law in December 2008, and began a monitoring and enforcement programme in early 2009 to check whether communications providers’ terms and conditions comply with the Regulations.

Ofcom said that BT, TalkTalk and Virgin Media did not believe their early termination charges were unfair.

“But, after constructive discussions, they have agreed to significantly reduce those charges for landline (or landline plus broadband) services.  Ofcom is pleased they have taken these positive steps in the interests of consumers,” the statement continued.