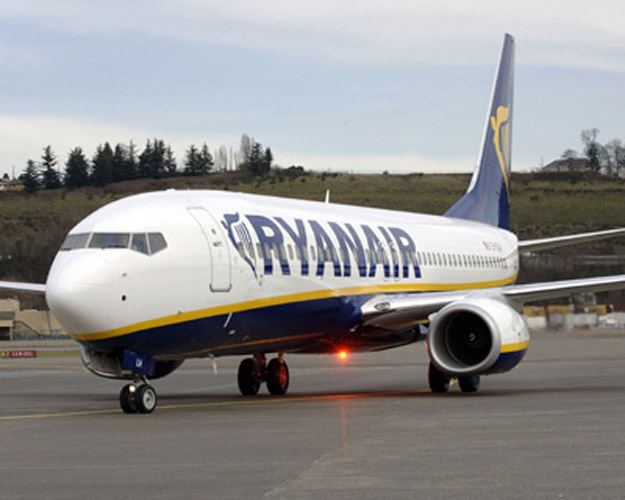 Now admittedly there is not much to do on a Ryanair
flight (come on it’s a no-frills airline – you wasn’t expecting an
in-flight movie) but at least you won’t have to switch off your mobile
in flight. According to news reports, the airline is to allow
passengers to make and receive mobile phone calls within weeks.

Ryanair deputy chief executive Howard Millar told the Daily Telegraph that 10 of the company’s planes have already been equiped with technologywith further palns to expand this to another 50.

Millar said that call charges will be similar to those for
international roaming (i.e. expensive). At present the scheme is
limited to O2 and 3 network customers, but others are expected to join
in.

"I believe the main demand will be for texting," Mr Millar told the
paper. "We are also looking at selling mobile phone top ups."

However, passengers will still not be able to make calls when the plane
is taking off and landing, only when the plane is at a cruising
altitude.

The planes have been fitted with a small telephone mast meaning that
the phone signals do not have to be too powerful to interfere with the
plane’s electronics. At present only six passengers will be able to
make and receive calls at any one time. Others trying to make a call
with hear a "network busy" sound.

Other airlines, such as Dubai-based Emirates, have allowed passengers
to make calls since July. Airlines still have to seek approval from
European Aviation Safety Agency as well as telecommunications
regulators before offering the service.