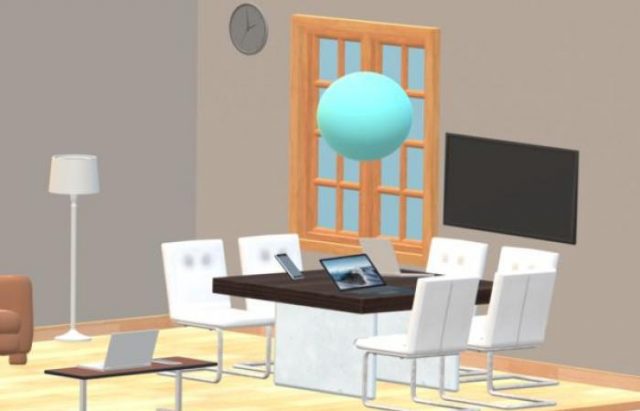 Researchers have come close to creating a truly convenient wireless charger. They have developed a device that can transmit energy through the air to all accessories within a certain radius.

The new transmitter creates power transmission channels in all directions at once. In addition, it can automatically tune channels if the receivers, i.e. charging devices, are in motion. Devices such as smartphones, laptops, headphones, and other small gadgets equipped with a new receiver can simultaneously receive energy to charge the batteries.

Scientists have achieved this effect due to the special location of the coils used in the transmitter. Now the device works highly efficiently at up to 20 centimeters. However, researchers will increase the distance. Someday the radius of the transmitter will cover the entire room.

This concept could come to fruition in the coming years thanks to the work of Prasad Jayathurathnage, and his team from Aalto University in Finland.

These researchers have developed a new type of wireless charger that does not need to detect the presence and position of the device to send energy in its direction.

Thus, the charger’s transmitter creates power transfer channels in all directions and automatically adjusts them to the devices to be charged.

“What sets this transmitter apart is that it’s self-tuning, which means you don’t need complex electronics to connect with receivers embedded in devices. Since it self-tunes, you can also move the device freely within a wide charging range,” explains Prasad Jayathurathnage, a post-doctoral researcher at Aalto University.

It is even possible to move the devices freely, within a large load area.

To obtain this result, the researchers use as an antenna a double helix coil wound around a torus. This coil creates two orthogonal magnetic fields. One is confined inside the torus, while the other is distributed outside.

Better yet, these researchers have succeeded in correcting one of the faults of wireless charging. They have indeed created a proof of concept that offers an energy transfer efficiency of 90% up to 20 centimeters. Charging can even continue over a longer distance, with lower energy transfer efficiency. However, the researchers do not say what the maximum power of the charger is.

They specify, however, that many tests remain to be done, to confirm that the electromagnetic field generated by the transmitter is not harmful to humans.

The research team has already filed a patent for the wireless charger, but it will be necessary to see if it can be miniaturized to make it commercially viable.