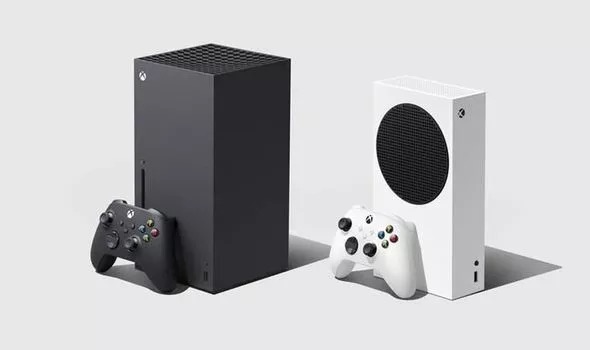 In a regular financial report, Microsoft said that the current generation of Xbox gaming consoles is the best-selling in the company’s history. The Xbox Series S and Series X are its biggest-selling consoles in history: more consoles have been sold today than in any previous generation.

Microsoft does not give specific figures, but there are third-party estimates that indicate 6.5 million Xbox Series consoles sold at the end of June. For comparison, the Xbox One line sold 5.7 million consoles during the same period, and the Xbox 360 – 5 million.

Thus, both the Xbox Series and the PlayStation 5 for Microsoft and Sony, respectively, became the most successful consoles, despite a profoundly serious shortage. Whatever the deficit-free sales figures, one can only guess.