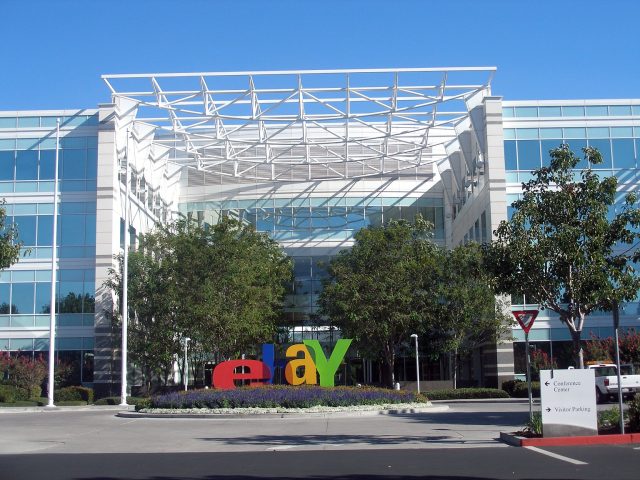 Ebay has warned users of the auction site to change their passwords immediately, following a compromise of one of its major databases.

The site posted a message on its site and that of its sister website PayPal, asking users to carry out the security measure that was “due to a cyber attack that compromised an eBay database containing encrypted eBay passwords and other non-financial information.”

“EBay will notify its user base directly within the next 24 hours with more details,” it said.

“However, the database did not contain financial information or other confidential personal information. The company said that the compromised employee log-in credentials were first detected about two weeks ago. Extensive forensics subsequently identified the compromised eBay database, resulting in the company’s announcement today,” the firm said in a statement.

Security expert Graham Cluley said that eBay is concerned that the passwords in the compromise database – albeit encrypted – could easily be decrypted and fall into the hands of malicious attackers.

“Although financial information may not have been compromised it sounds as if other personal identifiable information has been exposed as well,” said Cluley.

“Of course, if you are changing your eBay password ensure that you choose a strong, hard-to-crack password, and not the same password as one you are using anywhere else on the internet.”