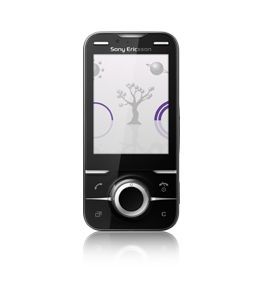 HTC owners are most likely to lose out when recycling their old mobile phone handsets, according to price comparison website SellMyMobile.com.

SellMyMobile.com’s Recycling Value Countdown also revealed that owners of the 10 most popular recycled handsets are potentially missing out on extra cash worth £554.87 for their old devices.

The most popular handset manufacturer featured in this month’s Countdown was Taiwanese firm HTC, with five handsets (two own brand and three white-label) featuring in the top 10 – making those owners most likely to get stung if they didn’t shop around.

However, Sony Ericsson’s mobile gaming device, the Yari, was revealed as the phone with the biggest overall difference in recycling prices offered.

A spokesman for SellMyMobile.com said that Brits are losing out when it comes to recycling their old mobile phones.

“If consumers shop around, they could earn themselves as much as £95 for their old handset. However, those that don’t might end up with as little as £25, a cash difference of just over £70 for the same device,” the spokesman added.

The top 5 biggest recycling discrepancies for March 2010 so far are: