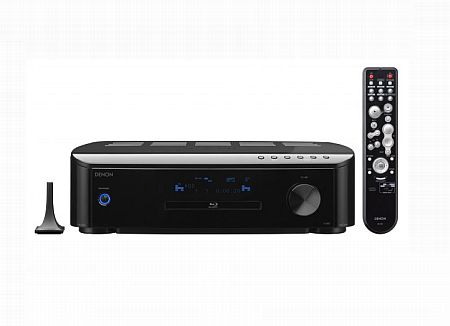 It’s stereotypical to say that women cost you money, but Cara is coming – and when she gets here in March you’ll have two-large missing from your bank account. That’s because Denon has christened its new S-5DB system with the name Cara, and the Blu-ray all-in-one-box has a recommended retail price of £1,999.

According to Denon, the S-5DB “brings high-end performance and beautiful looks to the Blu-ray one-box market. Featuring HDMI 1.4 with Audio Return Channel support, this clever system handles 2.0 and 2.1 set-ups, as well as 5.1 arrangements.”

“Digital direct playback, via the front-placed USB, gets the best from music stored on iPods and iPhones and helps ensure Cara is equipped for today’s leading audio and vision sources.”