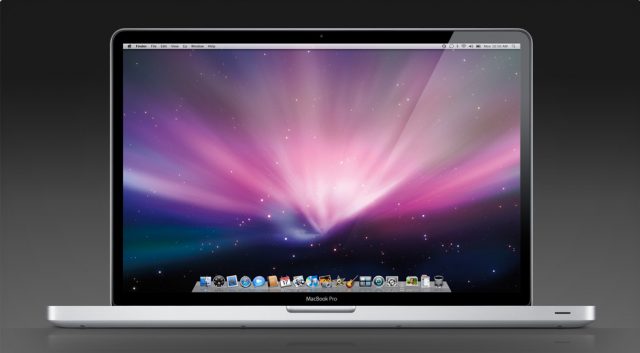 If you want to know what Apple has in store for fanboys, it’s no use looking to the Cupertino company for clues – it won’t give you any. Better still to trawl through the forums. You’ll pick up the odd gem of information.

According to some investigative work carried out by users on the Applesana message boards, the latest build of OS X refers to a version 6 of the Macbook Pro. Current Pros are on version 5.5. The detective suggests that these machines will feature the Core i5 and Core i7 processors that are also found in the current crop of iMacs.

9to5Mac said that in the past, “Apple has traditionally used the same processors in iMacs and high end MacBook/Powerbooks”.

A whole host of new dual core Intel processors are about to launch and support hyperthreading (which makes each core act as an individual chip).

According to reports from Apple Insider, the graphics chip used in Macs could change from being solely Nvidia-based to embracing chips from AMD/ATI. The report said that the new MacBook Pro could come with AMD/ATI 45xx Series together with Intel’s latest Core i7 processor.