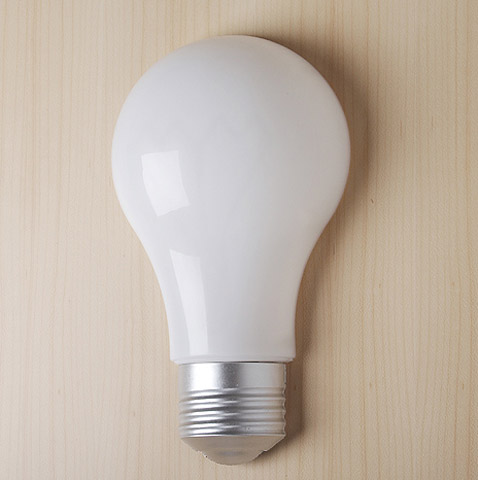 If you want a traditional light bulb then now is the time to get them
for next week it will be nearly impossible. The UK government has
signed up to phase out the old bulbs in favour of eco-friendly
alternatives.

Many retailers have already sold their final stocks of tungsten bulbs
under a voluntary agreement with the government with most stocks of
100W and 75W bulbs going by the end of the week.

The 150W bulb was scrapped last year and the 60W version will only be available until the end of 2009.

A spokesman for Tesco, which is Britain’s largest seller of light
bulbs, told Daily Mail: "All the 100w and 75w incandescent light bulbs
will be gone in the next couple of weeks."

The switch to compact fluorescent lamps (CFLs) is expected to save
around five million tonnes of carbon dioxide emissions in the UK every
year. A CFL can save seven pounds a year in energy bills compared to
traditional bulbs.

But critics complain that the new bulbs take longer to light up, can’t
work with dimmer switches and cause migraines and epileptic fits.