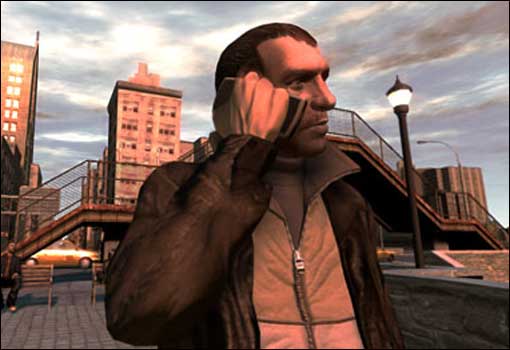 In the office we’ve been scratching our heads to work out just what
would you be able to download in Grand Theft Auto. It would seem that
possibly the same thoughts are going through the heads of people at
Rockstar Games as it turns out that downloadable content for the game
won’t be available this side of Christmas.

Fans of the prostitute-murdering game will be saddened to hear of Dan Houser’s comments in Variety magazine.
The co-founder and creative VP at Rockstar admitted that downloadable
content for Grand Theft Auto IV may not release in 2008.

The download stuff will only be available to Xbox 360 gamers, much
to the annoyance of those with a PS3. And this was down to quality
issues.

"I’m not sure. It’s going well. But we don’t know a date. We hope to be
announcing that in the next few weeks. We’re still figuring out a few
things. We’re more focused on quality than dates, always have been," said Houser.