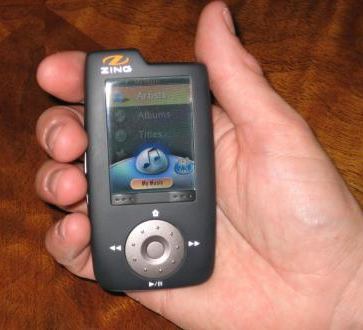 Dell’s plans to
punt an mp3 player to rival the mighty Apple iPod have bee put on hold
for the rest of the year, according to reports from the Wall Street Journal.

The
company hoped to cash in on the Christmas rush with a snazzy new player
but now things have been shelved for the time being.

Dell was
going to announce a media jukebox, PMP and Zing sharing software, but
that the media player has been postponed "indefinitely" while the
company continues solely with the application. This will be used to
organize media – such as music and films – on Dell PCs.

Dell
has declined to comment on rumour and the reasons behind the decision
are unclear. It has been suggested that problems in the system have led
to its delay.

It bought mobile entertainment software company
Zing in August 2007 which prompted many to believe this would entail
the development of a WiFi-enabled media player.