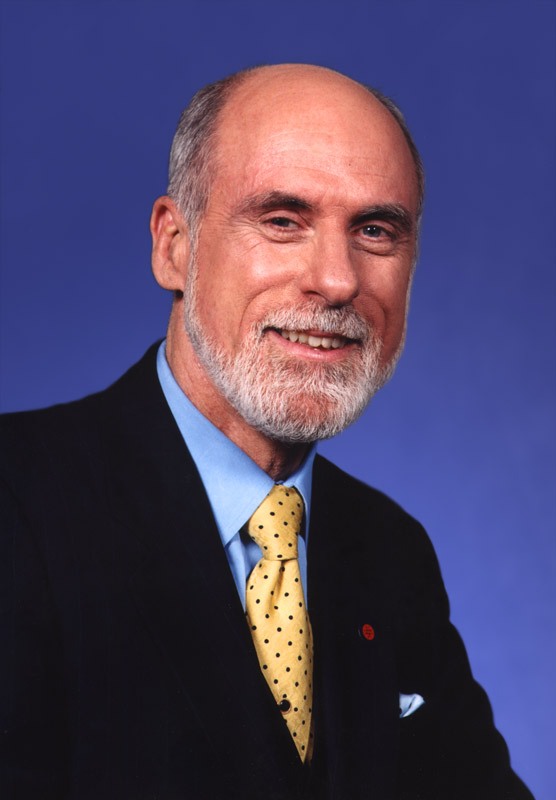 It could be worse than an all-out nuclear war. In fact, we dread to
think what would happen if people weren’t able to get their daily
internet fix. Pandemonium, that’s what’ll happen if we run out of IP
addresses. Of course experts have a much more measured view.

Claims made by Internet legend Vint Cerf suggest that out of the 4.2
billion possible IP addresses, there are only 600 million left, which in
all honesty is a hell of a lot, but with the amount of expected mobile
devices logging onto the internet, they expect that we will run out in
around a year’s time.

For those of you not-so-technology friendly, IP addresses are basically a telephone number of the device using the internet.

Cerf told The Times that "This is like the internet running out of telephone numbers and with no new numbers, you can’t have more subscribers".

Fortunately
for us, there is a plan B. This involves speeding up the process of a
new system known as IPV6 – providing the world with 340 undecillion IP
addresses – an undecillion is a one with 36 zeros after it – a big
number.

This would be enough so the internet of things, i.e. machine talking to
each over the interweb can all have IP addresses. Of course, when the
machines start talking to each other that’s when they might start to
gang up on humanity. If we were Sarah Connor we’d be very worried by
now.